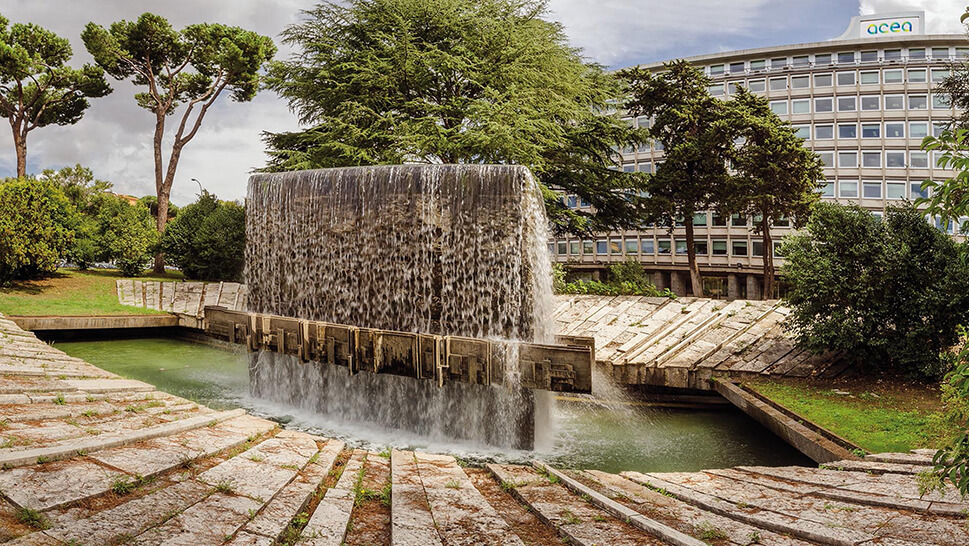 Acea SpA (“ACEA”) announces that, as a result of the new rules and regulations introduced by CONSOB Resolution 19970 of 26 October 2016, the Company intends to voluntarily approve and publish interim financial reports, using the same basis of preparation applied in the interim report for the nine months ended 30 September 2016. This will mean that we continue to be in line with international industry best practices and ensure the maximum transparency of our reporting to the market. These interim financial reports will contain the following information:

The information will be published on the Company’s website in the form of:

All the documents will be made available in Italian and English by the second working day following their approval.

In light of the above, ACEA announces the dates on which the Board of Directors is expected to examine the Company’s financial results during 2017:

Meetings with the financial community and the media may be organised in order to present the interim financial results and the Company’s strategies.

The Annual General Meeting of the Company’s shareholders, called to approve the financial statements for the year ended 31 December 2016, will be held in first call on 27 April 2017 (Thursday) and in second call on 4 May 2017 (Thursday).

Any changes to the above calendar will be immediately announced to the market and the Supervisory Authorities. Further information or clarification can be obtained by contacting ACEA’s Investor Relations (Tel. ++39.06.5799.1; E-mail: investor.relations@aceaspa.it). 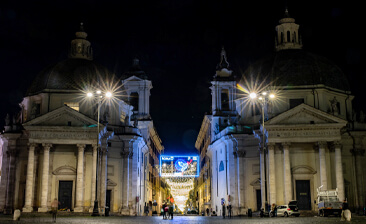