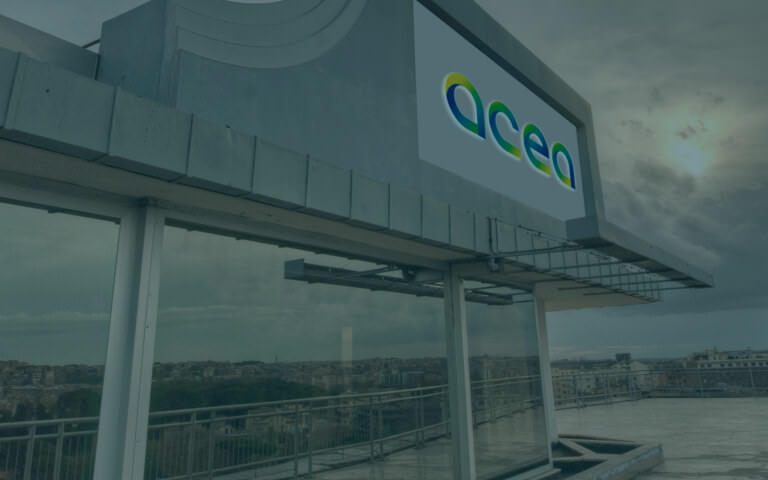 The ordinary session of the Annual General Meeting, which is convened at least once a year, is the most important venue for contact and discussion between the company and its shareholders.

The Acea Board of Directors therefore endeavours to encourage and facilitate shareholder attendance at the meetings.

Here we present all the documentation pertaining to the meeting.

Brief summary of the votes

Minutes of the Ordinary Shareholders’ Meeting

Calling of the Annual General Meeting

Acea’s AGM approves financial statements for year ended 31 December 2021 and payment of dividend of €0.85 per share

Calling of the Annual General Meeting

Acea’s AGM approves financial statements for year ended 31 December 2021 and payment of dividend of €0.85 per share

Report on Corporate Governance and on the Ownership Structure

Report on Corporate Governance and on the Ownership Structure

Reports on subjects on the agenda

Essencial data on companies in the Acea Group

Procedure for participation at the Annual General Meeting

Representation in the Annual General Meeting

Pursuant to art. 106, paragraph 4 of Decree Law no. 18 of 17 March 2020, intervention in the Annual General Meeting by those with the right to do so is allowed exclusively by representation, conferring proxy ex art. 135-undecies of the TUF or proxy or sub-proxy ex art. 135-novies of the TUF upon the Designated Representative Computershare S.p.A., according to the methods described hereafter and without this implying costs for the shareholders.

The Shareholders who wish to intervene in the Annual General Meeting may confer upon the Designated Representative a proxy ex art. 135-undecies of the TUF – with voting instructions – for all or some of the items on the agenda, using the specific proxy form, also in electronic format, prepared by the Designated Representative itself in agreement with the Company and available on the Company website www.gruppo.acea.it, “Annual General Meeting 2021” section, which also contains the link to the procedure for forwarding the proxy electronically.

The proxy form with voting instructions must be sent, following the instructions on the form itself and on the Company website, no later than the second trading day prior to the Annual General Meeting, in other words no later than Monday 25 April 2022, for the first call, or Thursday 28 April 2022, for the second call, and the proxy may be revoked within the same deadline.

Proxies thus conferred are only effective for the proposals in relation to which voting instructions have been conferred.

Alternatively, the Designated Representative may also be conferred proxies and/or sub-proxies pursuant to art. 135-novies of the TUF, in derogation of art. 135-undecies of the same TUF, following the instructions given on the form available on the Company website www.gruppo.acea.it, “Annual General Meeting 2022” section. Taking into account the ongoing emergency, such proxies and/or sub-proxies must be conferred no later than 18:00 on Tuesday 26 April 2022, for the first call, or no later than 18:00 on Sunday 1° May 2021, for the second call.

The Designated Representative can be contacted for clarifications or information by calling 0246776814 or by sending an e-mail to ufficiomi@computershare.it.

Shareholders must note that the company reserves the right to integrate and/or modify the above instructions on the basis of any requirements that may arise as a result of the ongoing COVID-19 epidemic emergency and developments that are not foreseeable at the moment.

Right to ask questions before the Shareholders’ Meeting

Pursuant to art. 127-ter, paragraph 1-bis of the TUF, those who have the right to vote can ask questions regarding the items on the agenda also before the Annual General Meeting, ensuring that they are received no later than 14 April 2022 by:

- e-mail to the address:
AdempimentiSocietariCorporate@aceaspa.it

A communication attesting ownership of the quota of company shares released by the intermediaries keeping the accounts in which the shares of the requesting shareholders are recorded must be attached to the questions.

Ownership of voting rights can be attested subsequently to the questions being sent, as long as it is within the deadline of which in art 127-ter, paragraph 1-bis of the TUF (third day afterwards, or 17 April 2022).

The replies to questions pertinent to the items on the agenda will be given by the Company no later than Sunday 24 April 2022 (three days prior to the Annual General Meeting), publishing them on the Company website, with the right for the Company to provide a single reply to questions of the same nature.

Additions to the agenda and submission of new resolution proposals

Pursuant to art. 126-bis of the TUF, Shareholders even jointly representing at least one-fortieth of the share capital may request additions to the list of items to be discussed, in writing and within ten days of the publication of this notice of call, stating in an appropriate written request the further items being proposed by them or submitting resolution proposals for the items already on the agenda. Requests must be submitted together with a copy of the communication released by the intermediaries keeping the accounts in which the shares of the requesting shareholders are recorded. Any proposing shareholders must submit, by the above deadline and through the same channels, a report on the matters they are proposing for discussion or on the reasons behind the further resolution proposals submitted for items already on the agenda. Items that the Annual General Meeting resolves on, according to the law, by proposal of the Directors or on the basis of a project or report prepared by the latter, other than those in art. 125-ter, paragraph 1 of the TUF, may not be added to the agenda.

Any additions to the list of items to be discussed by the Annual General Meeting as a result of the aforementioned requests or submission of further resolution proposals for items already on the agenda are disclosed at least fifteen days prior to the date of the Annual General Meeting, in the same forms as those laid down for the publication of the notice of call. Questions may be submitted to the Company by certified e-mil to be sent to: adempimentisocietari.corporate@pec.aceaspa.it.

Presentation of resolution proposals by those with voting rights (ex art. 126-bis, paragraph 1, third subsection, of the TUF)

• resolution proposals must be sent to the Company by certified e-mail to  (adempimentisocietari.corporate@pec.aceaspa.it) no later than Wednesday 20 April 2022 the aforementioned proposals must be clear and complete and include the information enabling the identification of the submitting subject, including a telephone number if possible.

• the right to make proposals must be attested by a communication from an intermediary authorised pursuant to the laws in force, issued pursuant to art. 83 sexies of the TUF, according to the methods specified in the paragraph “Right to attend the Annual General Meeting” in the notice of call.

Any resolution proposals received will be published in the section of the Company website dedicated to this Annual General Meeting (www.gruppo.acea.it  - “Annual General Meeting 2022” section) without delay, and in any event no later than the following day Thursday 21 April 2022, in order to enable those with voting rights to reach their decisions with awareness, also taking the new proposals into account, and the Designated Representative to collect any voting instructions concerning them.

For the purpose of the above, the Company reserves the right to verify the pertinence of the proposals with respect to the items on the agenda, their completeness and their compliance with the applicable laws, and also the legitimacy of the proponent.

In the event of alternative resolution proposals to those of the Board, the Board proposal will be voted on first (unless it is withdrawn) and only if said proposal is rejected shall the proposals by the Shareholders be voted on. These proposals, also in the event of the absence of a Board proposal, will be submitted to the Annual General Meeting starting with the proposal submitted by the Shareholders representing the highest proportion of the capital. The following proposal in order of capital represented shall only be voted on in the event that the first proposal voted on is rejected. 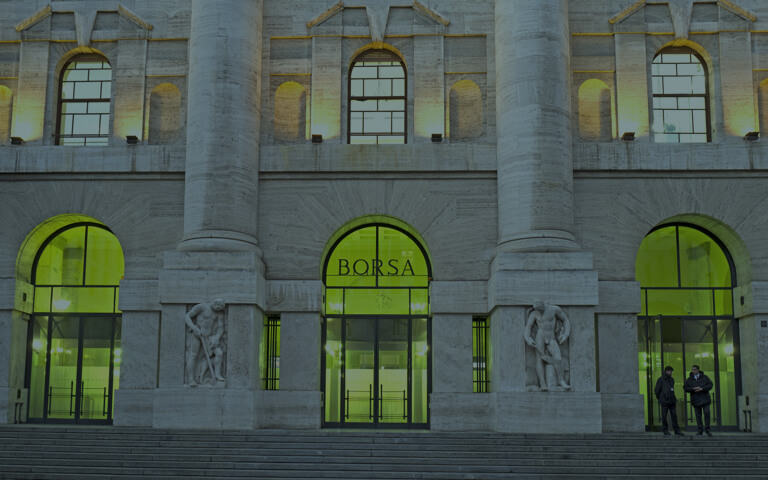 Communication with our shareholders is a priority.