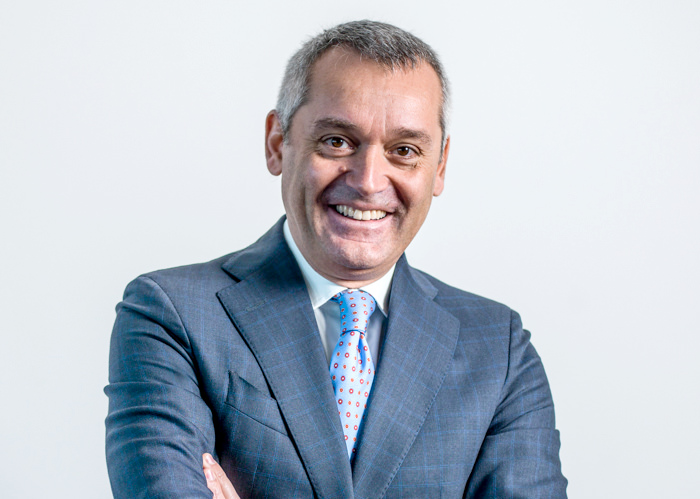 In 2016 he took part in the integration process between the companies, Wind and Tre., and in 2017 he was appointed Director of the Consumer Business Unit in the new merged company.

Between 2010 and 2014, Marra worked in Wind first as Consumer Sales Director, then as Commercial Director (2013). In 2014, he joined the role of Wind Retail CEO and member of the Board of Directors of SPAL.

He started his professional career in 1996 in Omnitel Pronto Italia, which is nowadays known as Vodafone Italia, as Customer Analyst. Subsequently, he took on growing roles, becoming Consumer Sales Director for the South Area, Regional Director, and Fixed Marketing Director in 2008.

Valerio Marra graduated in Economics and Business at the Federico II University of Naples.