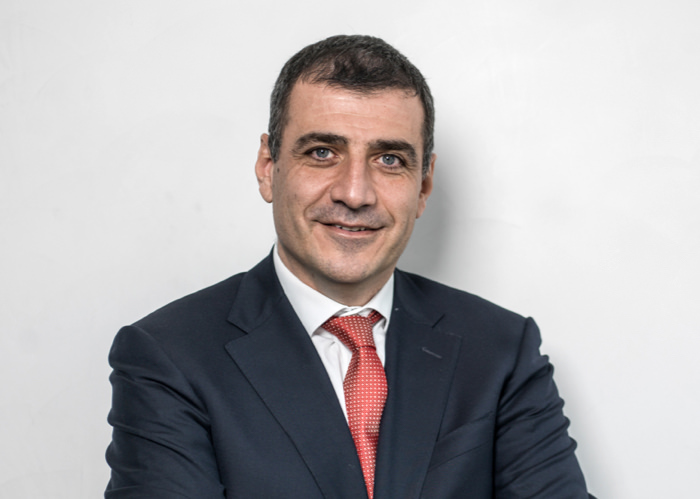 Simone Bontempo is Head of Internal Audit of the Acea Group.

From 1 March 2015, he was Head of Purchasing, Legal, Safety and Environment, Insurance of Pavimental, a company directly controlled by Atlantia that operates in the road and airport construction and maintenance sector.

From July 2006 to December 2014, he was Head of Internal Audit of the Atlantia Group, in a position of staff to the Chairman, reporting to the Board of Directors of the company, to the Director in charge of the internal control system, to the Control, Risk and Corporate Governance Committee and the CEO.

Simone Bontempo has a degree in Economics and Business from the La Sapienza University of Rome. He also holds the qualifications of Chartered Accountant and Auditor.