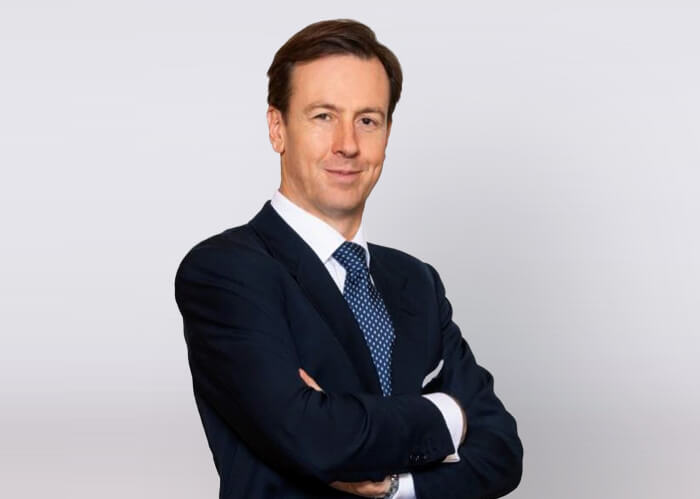 Fabrizio Palermo was appointed CEO of Acea on the 26th of September 2022.

From July 2018 to May 2021 he served as CEO and General Manager of the Cassa Depositi e Prestiti where, since 2014, he had already held the position of Chief Financial Officer.

From 2005 to 2014 he worked at Fincantieri Group, where he held top positions of increasing responsibility: initially as Business Development and Corporate Finance Director, then as Chief Financial Officer (2006-2014) and finally as Deputy General Manager (2011-2014).

Fabrizio Palermo began his professional career at the London offices of Morgan Stanley, in the lnvestment Banking Division. In 1998, he continued his career path at McKinsey & Company, specialising in restructuring, transformation and turnaround projects for major industrial and financial groups.

During his career he has held positions such as Chairman of CDP Equity S.p.A., CEO of CDP Reti S.p.A., and Board member of Open Fiber S.p.A., Fincantieri S.p.A. and Fincantieri USA lnc., Vard Group AS and Vard Holdings Limited.

Fabrizio Palermo served as member of the Assonime (Association of Italian Joint Stock Companies) Governing Council, Board Member of the Centre for American Studies and Co-chairman of the Italy-China Business Forum.

Since 2007, he carried out academic activities at LUISS (Free International University of Social Studies) "Guido Carli" as Assistant Professor for the “Planning and Control” Course (from 2007 to 2010) and subsequently as MBA Adjunct Professor for the “Corporate Finance” course (in 2018 and in 2022).

Fabrizio Palermo graduated with honours in Economics and Business from "La Sapienza" University in Rome.