We manage the entire water cycle from the spring to waste water treatment for 9 million residents in five Italian regions.

We are the leading Italian operator in the sector of integrated water services, for the number of residents served, and operate in five regions - Lazio, Tuscany, Umbria, Molise and Campania - through subsidiary and investee companies. We are also present in Latin America under partnership agreements.

The integrated management of water resources begins with a careful analysis of springs and groundwater. We check and ensure the quality of the water throughout its journey: from catchment to distribution. Similar attention is given to the wastewater collection and treatment phases.
We are committed to sustainable management of the resource, we return the purified water to the environment to continue its natural cycle. All this is possible thanks to an efficient management of infrastructures, process digitalisation and the competence of our operators.

Management of the integrated water service is our most important business, which is why we have included in our Business Plan investments totalling 1.9 billion Euro to develop this area.

Consolidated data as at 31 december 2021

Our objectives to develop our water business

The Peschiera-Capore aqueduct, one of the largest spring-water aqueducts in Europe and in the world, in 2018 celebrated 80 years of activity. The infrastructure - 130 km of pipelines that guarantee 80% of Rome's water supply - collects one of the best quality waters in Europe from the springs of the same name. The water arriving in citizens' homes is extremely pure, as it flows underground for 15-20 years before emerging.

In the municipality of Termoli (Molise) we operate via Acea Molise (previously Crea Gestioni).

We also manage water businesses in some countries in Latin America (Honduras, Dominican Republic, Colombia and Peru), serving approximately 10 million people. We operate under partnership agreements with local and international businesses, thanks to which we can transfer our know-how to the local entrepreneurs. During 2021 our investments increased by 48%.

Take a look at our entire organisation 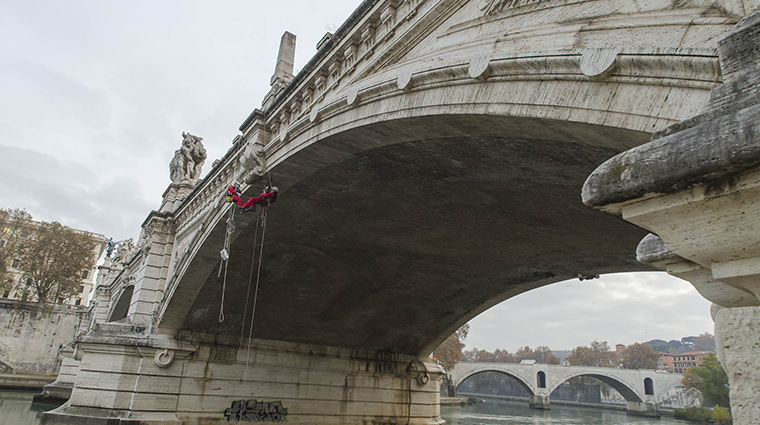 Discover all the water infrastructures managed by our Group 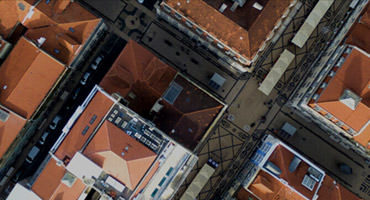 Innovative projects in the water sector

Discover all our innovative projects in the water sector