Acea manages its businesses taking a decisive sustainability approach: one of its businesses is the production of renewable energy sources, including hydroelectric energy.

According to a research by McKinsey & Company, by 2050 the electricity produced by alternative power sources could reach almost 50% of the global energy consumption. Many large players in this sector focus on energy production from renewable sources: a choice dictated mainly by the willingness to contribute to finding a solution to climate change. Today, Hydroelectric energy is considered the key to the transition from fossil fuels to renewable sources of energy. Currently, in Europe the installed capacity of renewable sources is 650,000 MW and hydroelectricity is the main source, having reached 222,000 MW (despite having a slower growing trend over the past decade compared to other sources, such as solar energy which has been growing fast). Italy is one of the countries with the highest number of plants: installed capacity has reached 18,900 MW and approximately 15% of national energy needs are covered using this technology.

Hydroelectric plants take advantage of the power of water to generate electricity.
Ancient civilizations used the power generated by the water in rivers to operate mills and manage field irrigation. Today hydroelectric energy can be produced through natural or artificial reservoirs, which use barriers to prevent water from dispersing. Stored water is conveyed at high speed inside the conduits that take it downstream to the plants in which turbines are installed.

Acea owns seven hydropower plants. Among them, the Salisano plant, which is considered a masterpiece of technology: it has been built excavating galleries in limestone rock and uses water that comes from the Peschiera-Capore acqueduct system, one of the largest in the world to convey exclusively spring water. The Galileo Ferraris hydropower plant in Mandela was updated in January 2020 and has a new technological structure that has improved energy efficiency optimizing the use of water and using 100% of its capacity. "Decarbonization and the development of renewable sources are central topics in all our Italian and European policy documents (Green Deal Europeo, PNIEC, PNRR). In this context, Acea Produzione, company part of the Acea Group dedicated to the production of energy and heat, has worked on updating and modernizing its plants, developing remote control systems for both plants and dams.”

A future of environmental sustainability in the 2030 agenda

Presence in the hydroelectricity sector is part of a sustainability strategy that sees Acea Group actively involved in contributing to reach the Sustainable Development Goals set by the United Nations. Specifically:

Over the past few years, Acea investments in the hydroelectricity sector focused on modernizing and digitalizing plants and on the safety of their infrastructures. These investments are part of the Group’s wider strategy to produce energy from renewable sources. In addition to its consolidated position in the hydroelectricity sector, Acea has started expanding also in the photovoltaic sector.

Protecting the environment means taking care of every present and future aspect of our lives. Hydroelectric energy, the perfect balance of technology and sustainability, is one of the activities that can help preserve the environment for a greener future. The future is circular

Circular economy is an opportunity to protect the environment thanks to a sustainable vision. 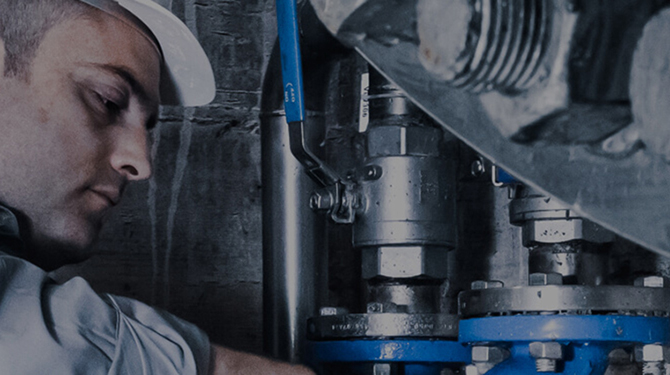