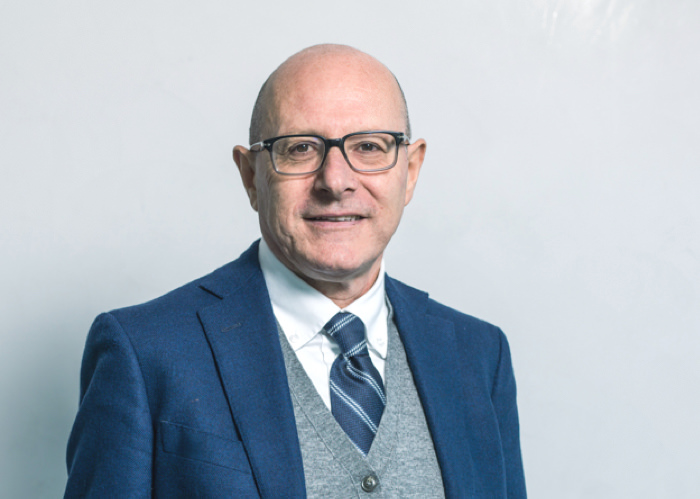 Claudio Mancini is Head of Human Resources at the Acea, a role he has held since May 2017.

Claudio Mancini has worked in Acea since 2001, covering various positions both at the corporate and branch level.
From February 2015 to May 2017, he was Head of Personal Unit and Water Area Organization; Head of Human Resources and Organization Area Networks; Head of Human Resources Management, Facility M. and Legal in ATO 2; Head of Human Resources Management, Facility M. and Legal in Areti.
From February 2012 to January 2015, he was in charge of Personnel Management and Cost of Labor and Reporting at Acea.
From April 2008 to November 2011, he held the position of Energy Networks Business Area Head of human resources.
From January 2005 to November 2009 he was Head of Human Resources and Legal Acea Distribuzione, appointed as a manager from 1 July 2005.
In 2001 he joined Acea and from July 2001 to 2005 he became Head of Acea Distribuzione.
He was hired by Enel in 1987 and from 1 July 1998 to 30 June 2001 he was Head of the Personnel Function, Organization and Services of the Sardinia Directorate of ENEL Distribuzione.
Claudio Mancini graduated in Law in 1985.