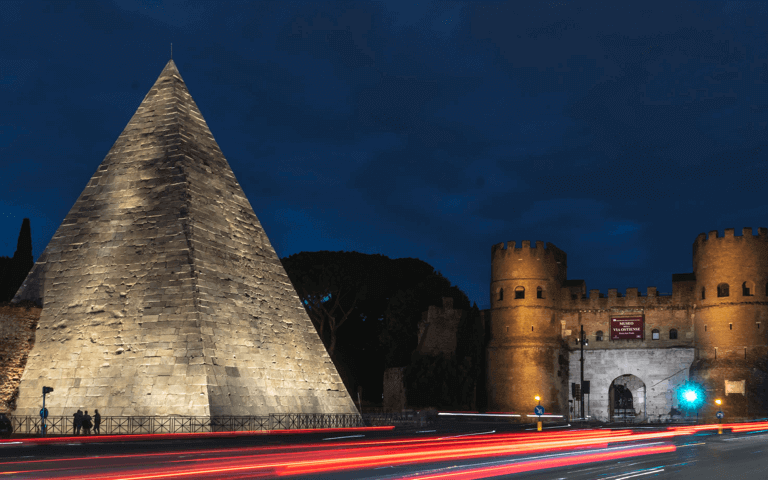 Acea proposed and developed the lighting of the Pyramid of Cestius and the Porta San Paolo, in collaboration with the Ministry of Cultural Heritage and Rome’s Department of Infrastructure Development and Urban Maintenance.

The project completely redesigned the lighting system, previously implemented in 2000. The two monuments are lit up by a raking light and, in particular, the walls of the Pyramid are illuminated by LED bars with a particular hue of temperature revealing every last detail, including the monument’s epigraphs.
This lighting is equally distributed from the base to the top of the pyramid, which stands 36 metres tall. Overall, 43 appliances have been installed, with a total power of 1480 W.
To highlight the details of the surrounding area, the lighting on Porta San Paolo has also been enhanced, via the installation of 18 LED lamps with varying colour temperatures.
Acea lights up Pyramid of Cestius

Acea lights up Pyramid of Cestius 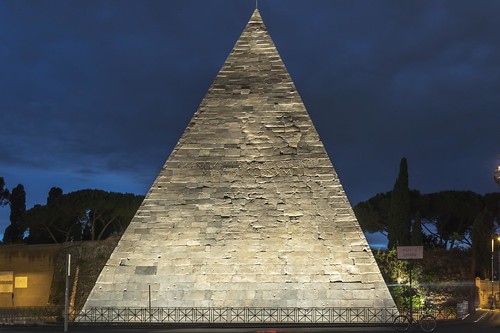 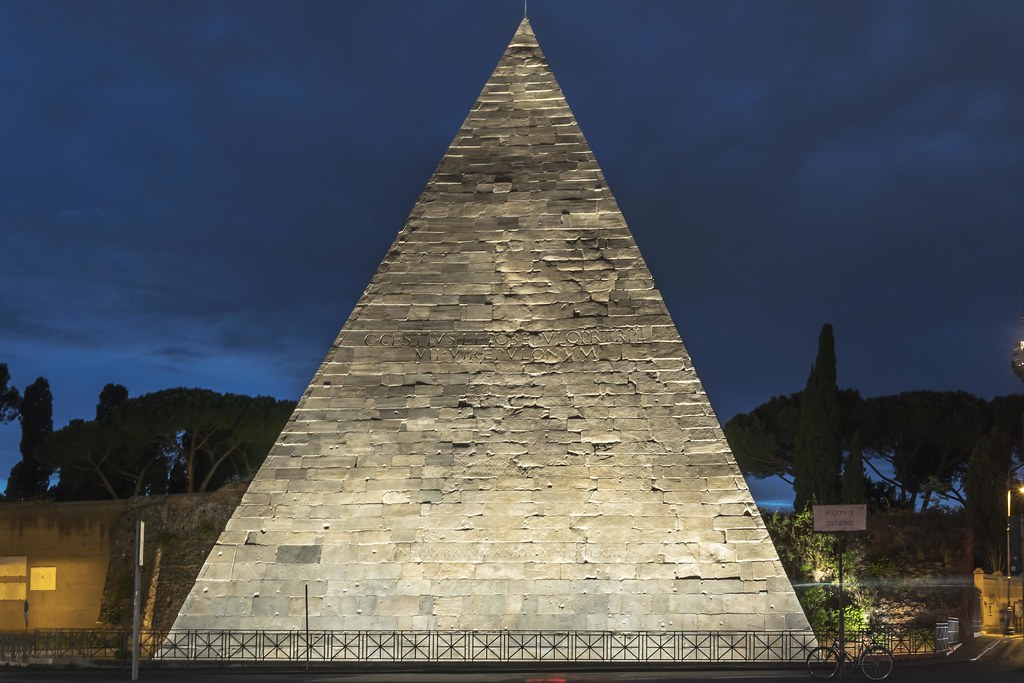 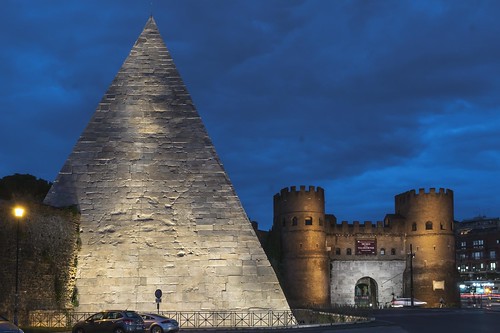 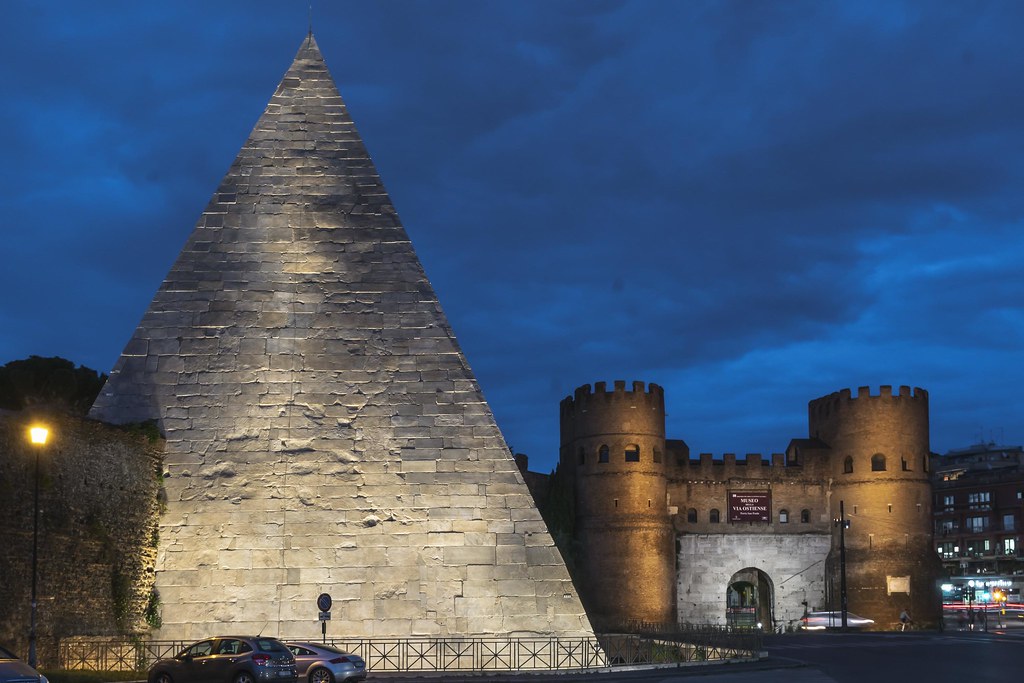 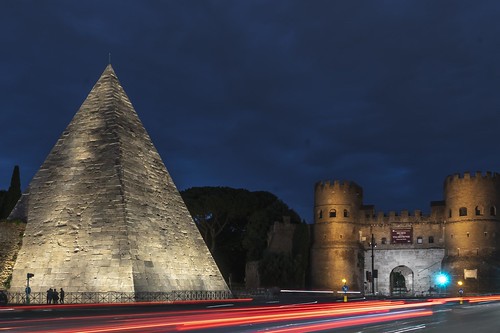 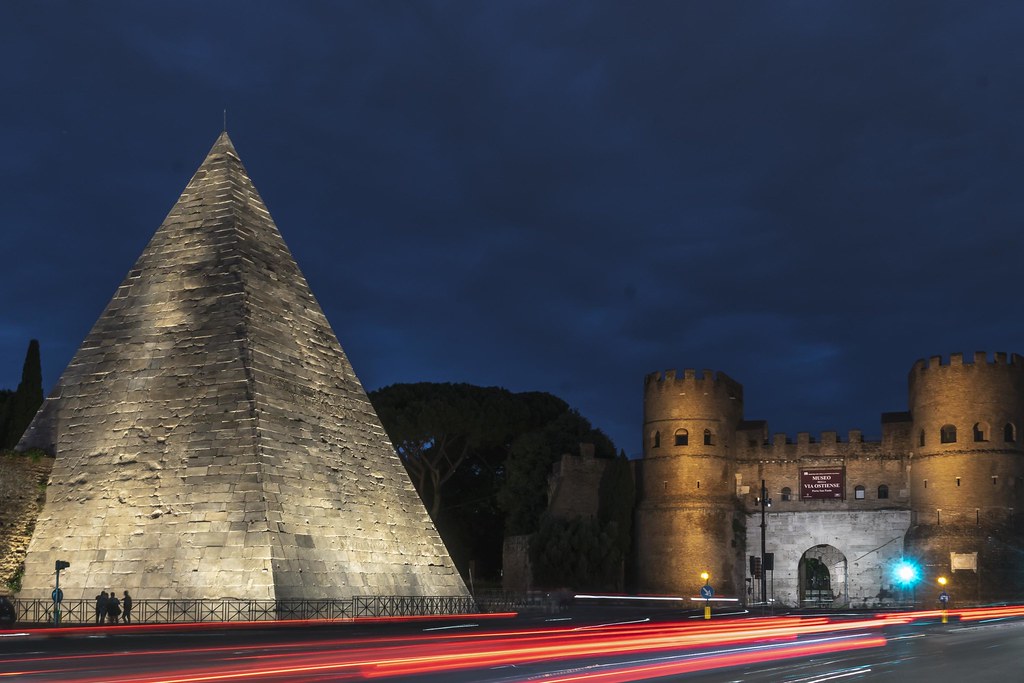