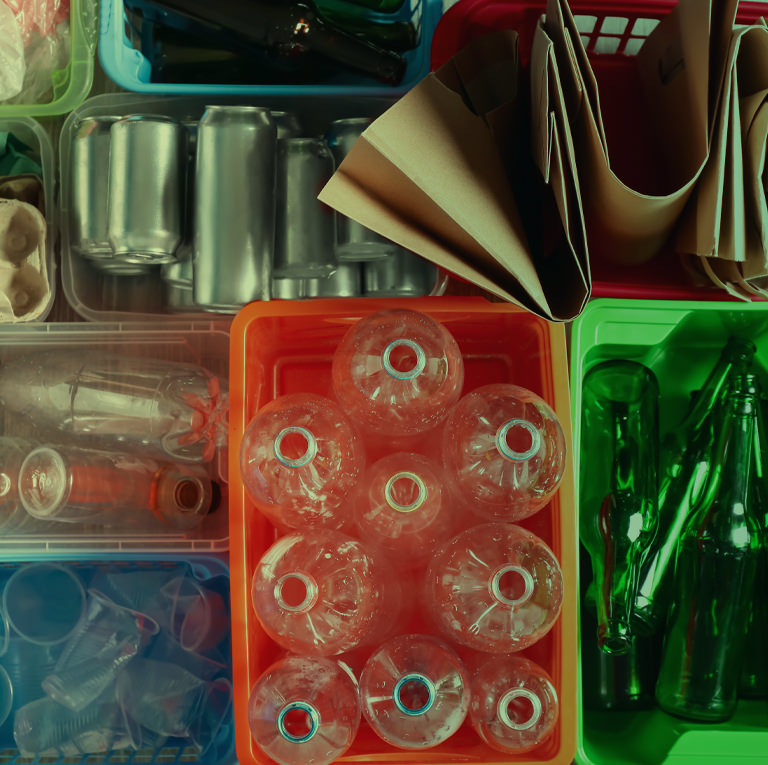 In line with its commitment to circular economy and sustainable development, Acea’s activities include selecting and recycling paper, iron, wood, plastic and metal.

In the provinces of Terni and Ancona there are four plants for the selection and recycling of paper, iron, wood, plastic and metal, with a total capacity of over 145,000 tons per year. At these plants we also recycle production and packaging waste and manage waste disposal, mainly on behalf of Corepla (“National Consortium for the Collection, Recycling and Reuse of Plastic Packaging”). In the province of Rome Acea operates in transporting, treating and recovering urban, hazardous and non-hazardous waste, such as paper, plastic, wood, glass, metal. The recyclable waste is collected by municipal authorities, agencies and industry.

Acea carries out its plastic waste selection, treatment, and recycling activities in its plants in Abruzzo, Marche, Piedmont, Umbria, and Veneto.

The plant in Beinasco, in the province of Turin, is Acea’s first plastic recycling center. The plant was built in 2006 and modernized in 2015.
It is a Secondary Selection Center (CSS) where plastic and plastic and metal packaging from household waste – mainly collected in the regions of Valle d’Aosta and Piedmont – is selected before starting the recycling process.
The highly automated center collaborates with Consorzio Corepla and has an approved capacity of 75,000 tons per year.
The plant operates in line with the European strategy on circular economy, which aims to make all plastic packaging recyclable by 2030.

The plants in Abruzzo and Veneto recycle 70,000 tons of plastic per year as established in 2021. This stage follows the plastic selection stage carried out by Acea at the plant in Beinasco.

Terni also has a waste-to-energy plant fueled by pulper residuals, non-recyclable paper waste that would otherwise be destroyed. The plant processes 100,000 tons of waste per year and is one of the largest in Italy for amount of pulper residuals converted into electricity, an average of 75,000 MWh/year.

Find out more about the plant in Terni

Acea innovation will meet you at Maker Faire

The lights go on at the Rome Film Festival. Follow us! 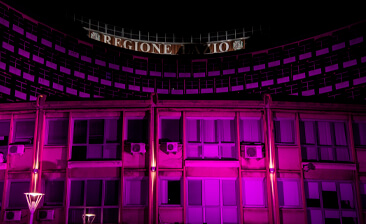