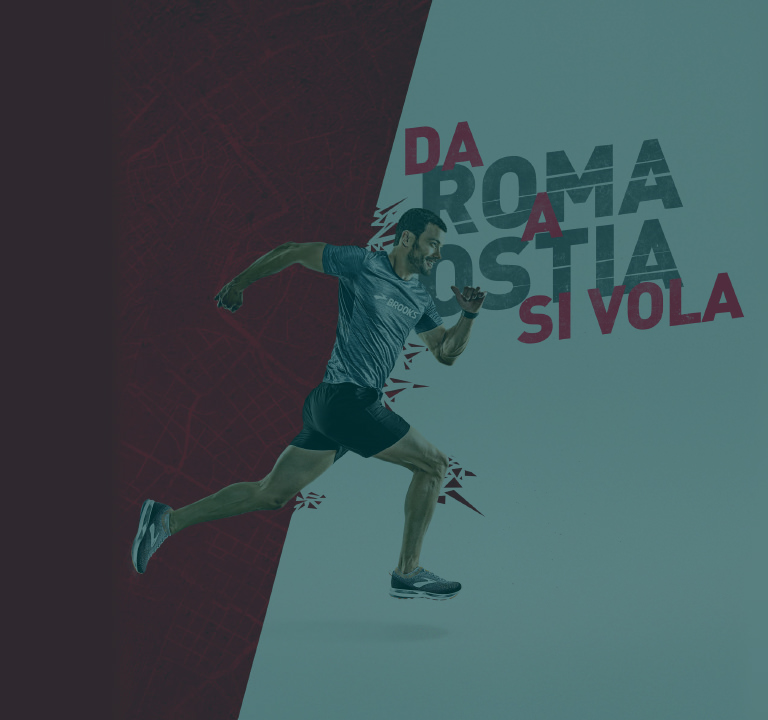 The 45th edition of the Huawei Rome Ostia Half Marathon will be held on Sunday 10 March, starting at 9.15 a.m. from the Roman district of Eur (PalaLottomatica) and finishing at the roundabout in Ostia.

Acea is officially sponsoring the half marathon, which has become one of the most eagerly awaited sports events in Italy and the world. At the same time as the Rome Ostia, there will also be the 5K Euroma2Run, five non-competitive kilometres open to everyone, which will start after the final wave of the half marathon. .

The Rome Ostia Half Marathon was created in 1974 by Luciano Duchi. who liked the idea of running from the city to the sea, and in 2017 it was the only Italian event to be awarded the Iaaf Gold Label, the most important acknowledgement awarded by the International Federation, which places it on a par with the major road running events in the world.

Read more about the Huawei Rome Ostia half Marathon