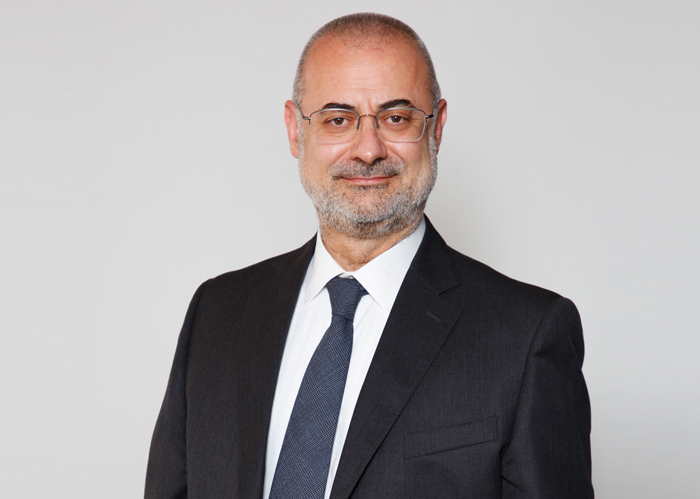 Massimo Bonato was appointed as Chief Executive Officer of Areti in October 2020.

Prior to his appointment at Areti, Massimo Bonato was Energy Director (Power & Gas Division) at AcegasApsAmga, where he coordinated investments associated with the Power & Natural Gas distribution network in Italy’s North-eastern Region, ensured the operation, the maintenance and the emergency service for plants and networks in the electricity, gas and district heating sectors.

From September 2009 to September 2020, he was first Managing Director and then President of Aresgas EAD, with responsibility for assessing the investments required to enhance long-term competitiveness and strategy, develop, and oversee implementation of the Strategic Plan, the Business Plan and the Annual Budget.

From 2002 to 2008, he was employed by the Util Industries Group as China Division General Manager, responsible for the creation and coordination of the new Far East Division, and was Operation Manager of the Italian Division.

He previously worked at GE Power Controls Italia and in Urmet TLC as operation manager.

From 1988 to 1990 Massimo Bonato was an Officer with Italy’s Arma dei Carabinieri, stationed in Palermo.

In 2015 he was awarded as Knight of the Order of the Italian Star (Cavaliere dell’Ordine della Stella d’Italia).

He graduated in Mechanical Engineering at the Turin Polytechnic in 1994 and, in 2012 he obtained a Master of Business Administration at the Cardiff Metropolitan University.