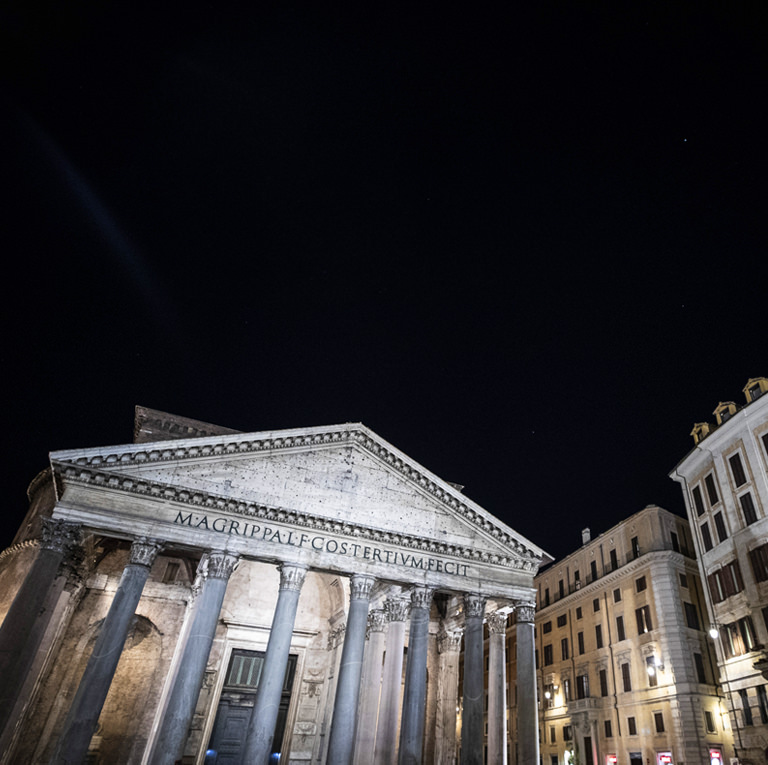 The new lighting system of the Pantheon exalts the beauty of one of Rome’s most famous buildings.

TIn collaboration with the City of Rome, Acea has delivered the new lighting system of the Pantheon.

The project involved replacing the old lighting equipment with 150 next generation LED lights, minimizing the visual impact of the projectors, improving the color effect of the lights, and reducing energy consumption.

With the use of innovative and sustainable technologies, the new installation brings value to one of Rome’s most iconic buildings, offering a new spectacular nocturnal view of the Pantheon itself and the entire piazza around it.
Additionally, a sophisticated control system was installed to adjust all light projectors.

The 150 next generation LED projectors have a total power of 7500 W.

It was a privilege for Acea to renew the lighting systems of the Pantheon, one of the oldest buildings in the world and one that plays such an important role in the history of Rome and in the international historical and cultural panorama. LED technology combines the best color rendering with sustainability, saving considerable amounts of energy, while next generation projectors, which have minimum visual impact, exalt the characteristics of the building with great precision. The efficiency of the new installation is guaranteed by a digital control and management system that allows to create different lighting scenarios and is also easy to maintain. 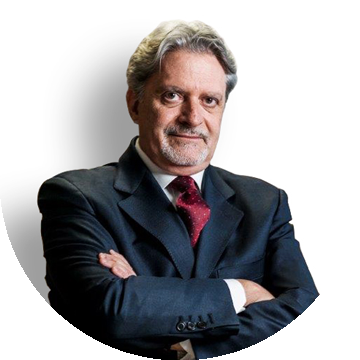 The name Pantheon comes from the Greek and means “of all Gods”. The monument was built in 27 BC at the behest of Marcus Vipsanius Agrippa, son-in-law and lieutenant of Augustus, to be dedicated to the seven planetary deities.

The original building was rebuilt and extended between 118 and 125 AD by Hadrian, who commissioned a large piazza with a colonnade in front of the new temple.

After remaining closed for a number of years, in 609 AD, Byzantine Emperor Phocas donated it to Pope Boniface IV, who consecrated it and dedicated it to St. Mary and the Martyrs.