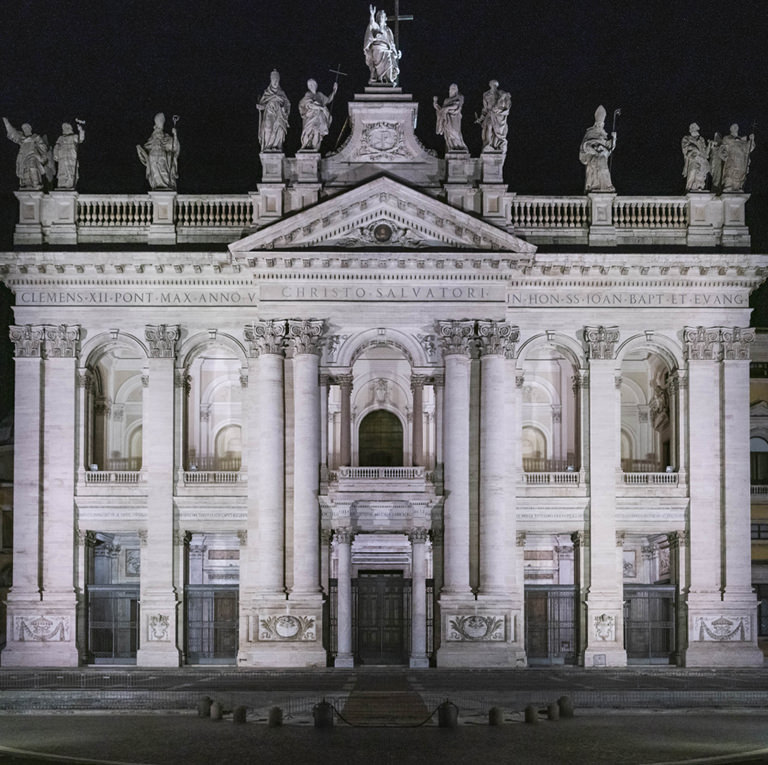 Basilica of San Giovanni in Laterano

Acea and the Metropolitan City of Rome Capital (Roma Capitale) refurbish the lighting of the basilica of San Giovanni in Laterano with 106 new floodlights.

Acea’s plan for the enhancement of the territory’s monuments and historic and artistic heritage continues with the renewal of the artistic lighting system of the Basilica of San Giovanni in Laterano.

The intervention on the Archbasilica concerned the existing lighting system, with the replacement of 106 floodlights strategically positioned to add value to the 18th century architecture of the main façade and the 16 statues above it. The project also involved the refurbishment of the Basilica’s northern façade, the two medieval bell towers, the porch and the frescoed portico depicting sacred images.

The work carried out by Acea was completed with the support of the Rome Capital municipality and the Infrastructure and Services Directorate of the Governorate of the Vatican City State.

It has been an honour for us to carry out this artistic lighting project for one of the oldest and most prestigious religious buildings in the world. As part of the large-scale project that we have been pursuing for some time now designed to add value to the Capital’s historic and artistic heritage, this intervention, aimed at enhancing the architectural forms of the Basilica, plays a very decisive role. Acea was founded in Rome over a century ago and there could be no better occasion to consolidate its bond with the city.

Basilica of San Giovanni in Laterano

It is the oldest church in the Western world and was the Papal residence for over a thousand years. The Basilica of St. John is the highest ranking of the four major Papal Basilicas (the others are the Basilica of Saint Peter in the Vatican, Saint Paul’s Basilica outside the walls and the Basilica of Santa Maria Maggiore).
The final part of its name “Lateran” derives from the noble Laterani family, who owned the land on which the Basilica was built. 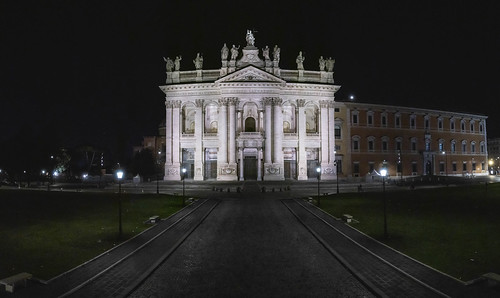 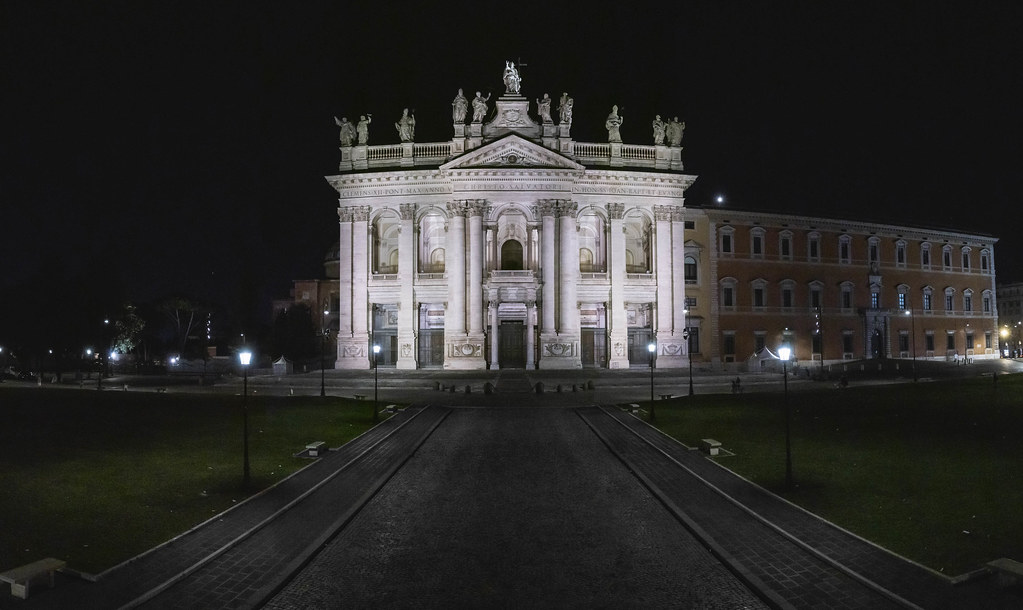 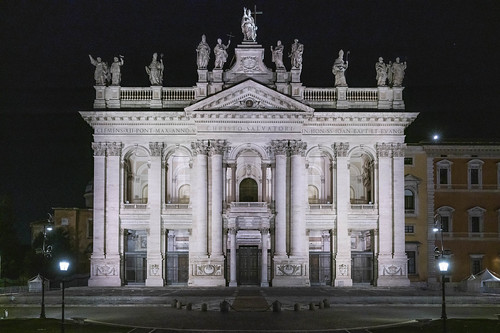 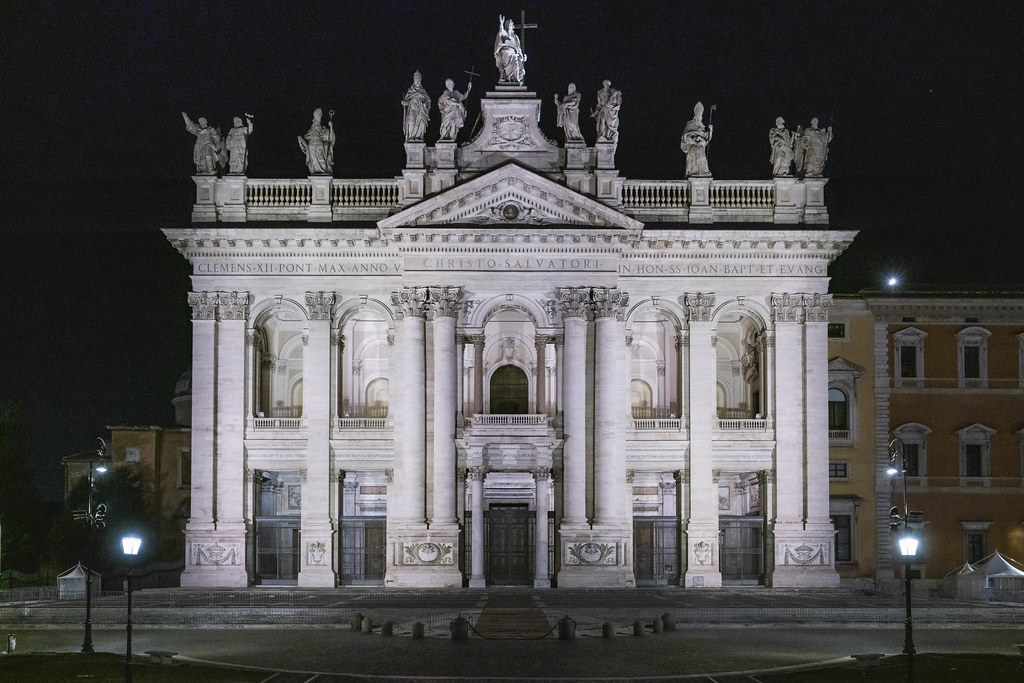 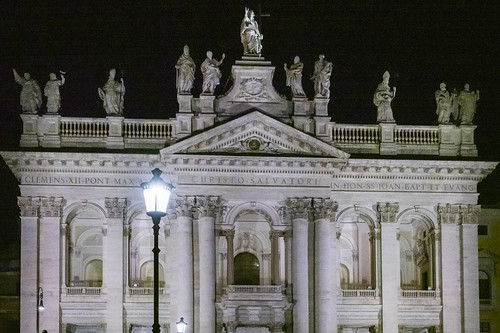 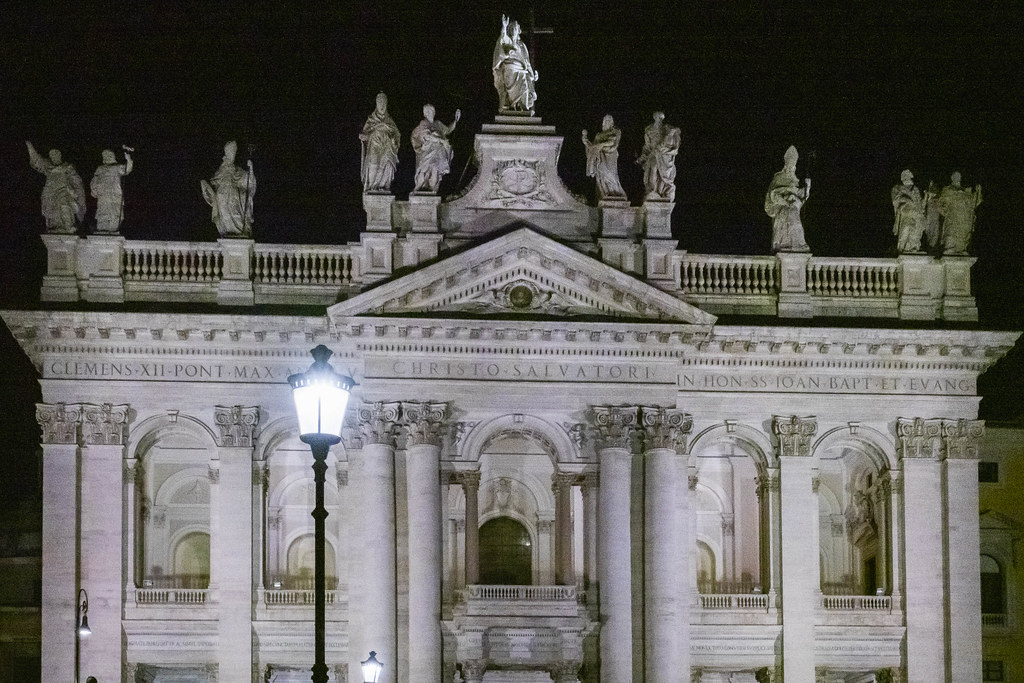 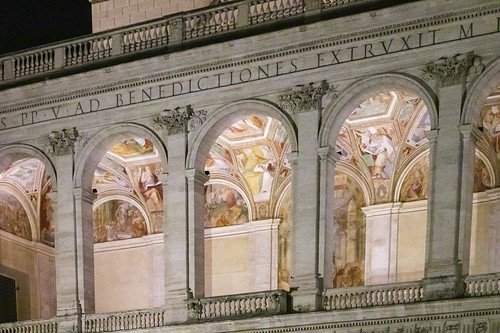 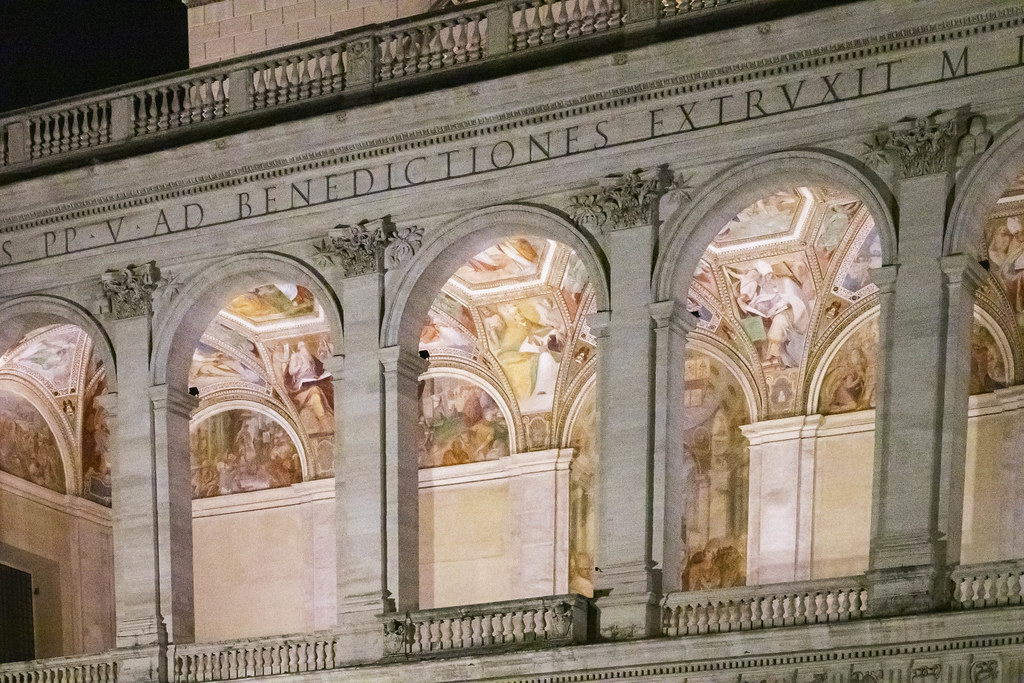 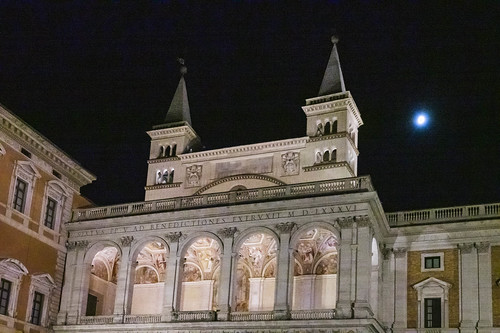 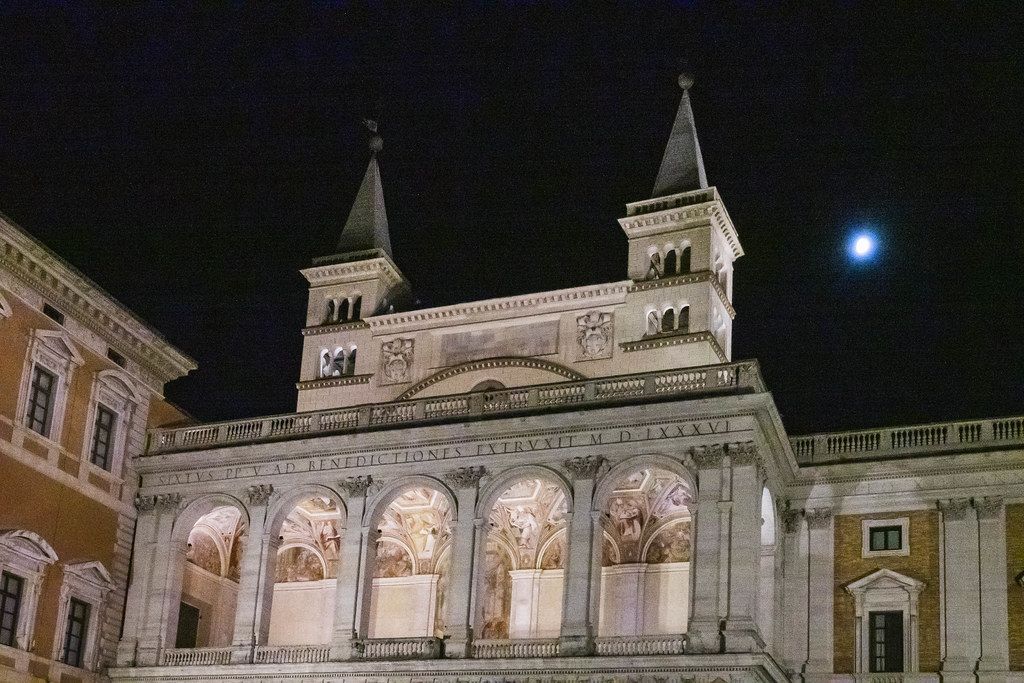 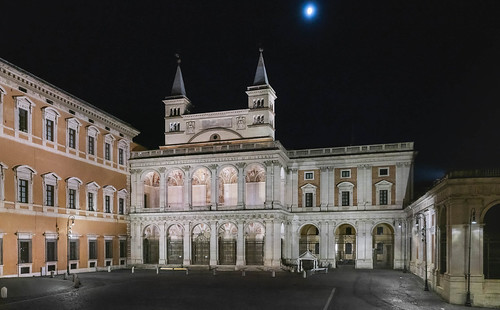 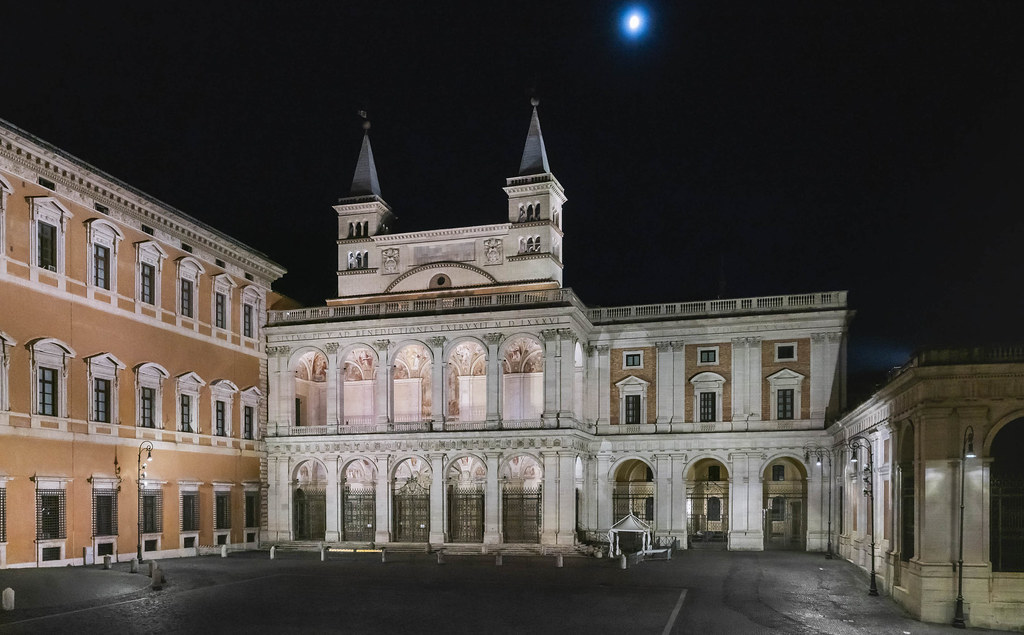