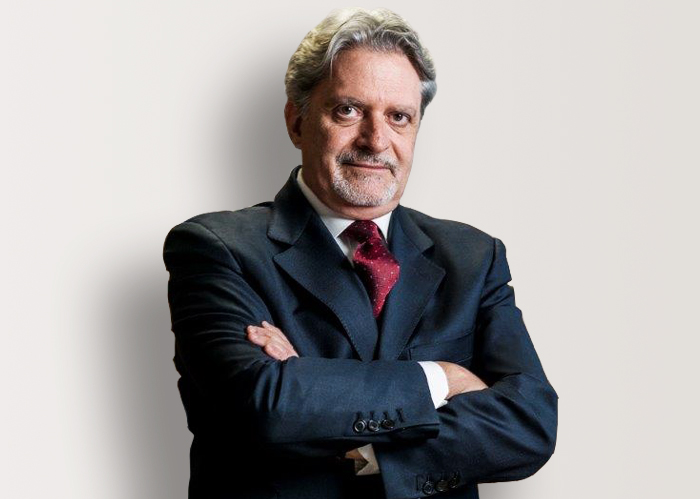 Giuseppe Gola was appointed as Chief Executive Officer at Acea since 29 May 2020.

From September 2017 to May 2020 Giuseppe Gola was the Chief Financial Officer of Acea.
From May 2002 he worked for Wind Telecomunicazioni, where, from October 2007 until December 2016, he acted as CFO. Before, he was in charge of Control Department. From January 2017 until August 2017 he worked as a senior advisor, collaborating with ZTE and Cellnex.
From 1998 until 2002 he worked for various telecom operators, like IPSE 2000, as Head of Control Department, Albacom, as responsible of Strategic Planning, and Wind Telecomunicazioni, as responsible of Business Planning.
He started his professional career in Enel’s IT department, from May 1991 to June 1996, where he was responsible for investment planning of IT Department. In 1997 he was in charge of mobile business plan for the development of a joint venture with the aim of entering the telco market, as alternative operator to Telecom Italia.
Giuseppe Gola has a degree in Electronic Engineering (1990) and a Master in Business Administration from the Luiss Guido Carli Management School (1991).