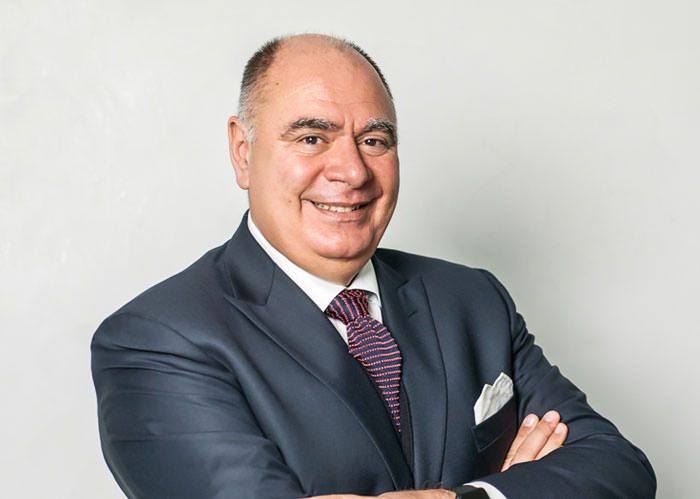 From 2017 Massimiliano Paolucci is Acea Group's Director of External Relations and Communications.

Between 2016 and 2017 he was Director of Relations and Institutional Affairs of the Condotte Group.

Between 2012 and 2016 he held the position of Head of Communications for Gemina and Aeroporti di Roma.

In 2011 he carried out various consultancy activities in Italy and abroad (United Kingdom, Brazil and Argentina) and from October he worked in Aiscat (Italian Association of Motorway and Trafficking Dealerships) as a communications consultant.

Between 2004 and 2006 he was also coordinator of the Media relations function of the Pirelli Group, of Olimpia and Camfin and, later, Central Director for issues related to Media Communication.

Between 1984 and 1998 Paolucci was Press Office Manager and consultant for the corporate image of Italian and foreign companies (Elc Safety Products, Tecknicon, Tom Ponzi Investigations) andGeneral Manager of the Security Expo event. He was also a collaborator for Corriere della Sera and numerous other publications (the World, the European, Raidue 3131, La Stampa, La Voce di Indro Montanelli, the Financier, the Carabiniere, Consumer Choices), Chief Editor of the magazine ForceSicurezza, responsible for specific areas of the Press Agency "Publi & Consult (1987 - 1995), Head of a sector of the external relations/advertising service of the Monaci Guide (1986 - 1987) and Editor and then Editor-in-Chief of Notiziario della Marina (1984 - 1986).