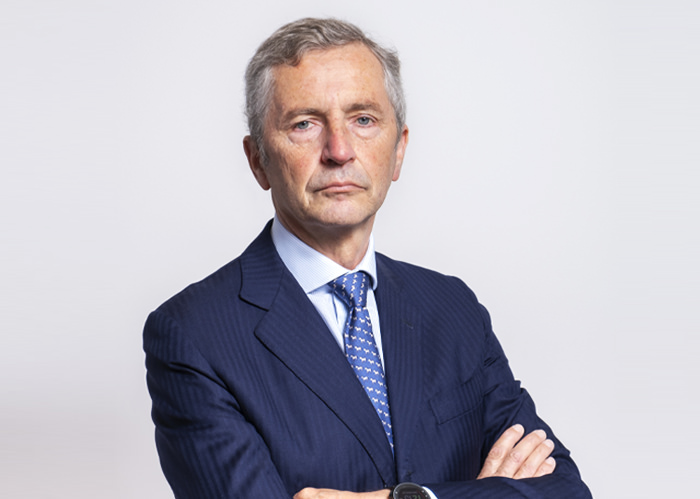 Since October 2020, Luigi de Francisci is Head of Regulatory within the Chief Operating Office department of Acea Group.
He is also a Member of the Supervisory Board UKRENERGO.

From November 2019 to October 2020, he was Chief Operating Officer of CSEA – Cassa per i Servizi Energetici e Ambientali, and between May 2017 and November 2019 was Ceo e Co Founder of DFC Economics, a consultant company that operates in economic, regulatory and strategic field.

Luigi de Francisci worked at Terna from November 2005 to May 2017. The first role he held was Director of Regulatory Affairs, where he had the responsibility to maintain relations with Regulatory Bodies, Institutions and Authorities at national, European and International Level in the electricity sector, and to revise the national grid code resulting from legislative and regulatory changes in the sector. During his last year at Terna, he held the role of Executive Vice President European Affairs, where he had the responsibility to monitor the legislative activity of the European Parliament and Commission and coordinate Terna's participation in ENTSO-E (The European Network of Transmission System Operators) and in other European associations.

Between August 1999 and October 2005, de Francisci was Director of Legal Department at Gestore della Trasmissione Nazionale (G.R.T.N), where he managed M&A activities for the creation of the company, the relations with the Authority for Electricity and Gas and provided consultancy for the definition of national regulations on the electricity market.

Between January 1997 and July 1997, de Francisci was responsible for relations with Italian Regulator Department.

From January 1995 to July 1996 he served as Head of the Secretariat of the Minister of Industry, mainly managing the organization of the offices in direct collaboration with the Minister. One of the most important provisions to which he actively contributed to the drafting was the national law on the establishment of regulatory authorities for public services.

Luigi de Francisci graduated in Law at the University La Sapienza of Rome. He also attended the Finance Training for Senior Executives course at Harvard Business School in Boston.