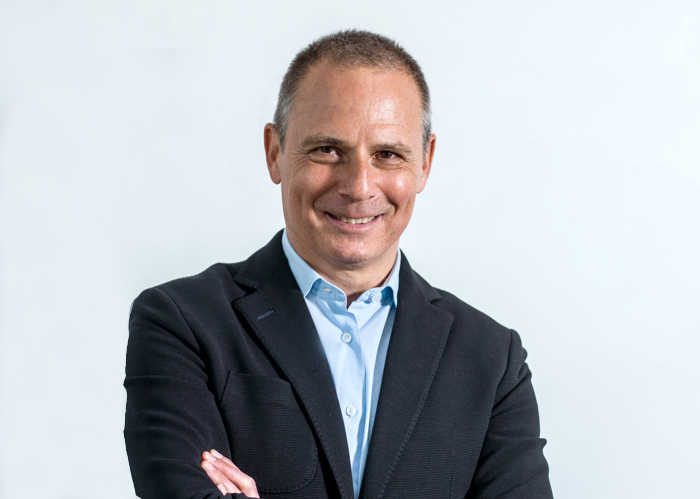 Since 2016, Giovanni Vivarelli has been Head of Acea Ambiente Srl.

Before Acea Ambiente Srl started its expansion process, involving the acquisition of shares in a number of important companies in the waste management sector, Giovanni Vivarelli was Head of the Environment Industrial Segment at Acea Group.
He is in charge of the company since February 2005, when he was appointed as Managing Director of Public Lighting in Rome and from January 2007 in Naples. Over time he has also held important positions in the Electricity Distribution Company named Areti as responsible for the low, medium and high voltage networks of the city of Rome. He was appointed Chairman of the Board of Directors of Aria (now Acea Ambiente) in December 2013, Sole Director of Ecomed Srl in March 2016, Chairman of the Board of Directors of consorzio Co.E.Ma. since April 2016 and member of the Board of Directors of Bioecologia S.r.l. since November 2018.

Previous experience in Acea saw him perform in the period 1989-90 military service in the Air Force as a Lieutenant and later in Alitalia for over fifteen years from 1990 to 2005 where he held numerous positions in the Technical Operations Direction in the field of aircraft maintenance.
Giovanni Vivarelli holds a degree in Mechanical Engineering. 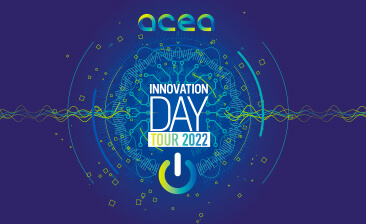 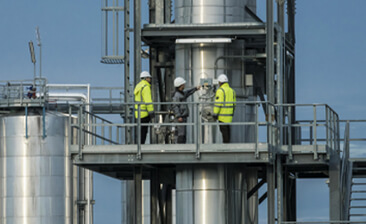