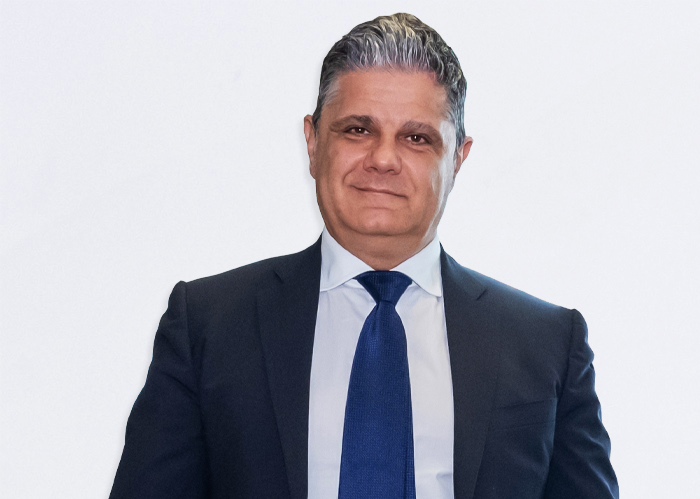 Fabio Paris is Chief Financial Officer of the Acea Group, which he joined in January 2018. Prior to his current appointment, he was Head of Administration, Planning and Control.

From September 2003 he was employed by Wind Telecomunicazioni, where he held roles of increasing responsibility within the administrative area, up to the position of Group Administration and Tax Manager. In 2016 he formed part of the Wind and Tre merger team, following which he was appointed Head of Administration for the WindTre Group.
He has been a member of the SPAL Board of Directors, chairman of the “Wind Healthcare Fund” Board of Statutory Auditors and delegate to the National Supplementary Pension Fund for the telecommunications sector “TELEMACO”.
He has also taken part in several international projects regarding the integration and transformation of Administration, Finance and Control areas, firstly within the Weather Investments Group and then Vimpelcom.

His professional path commenced in 1998 at the Cirio Group, where he covered roles in the administration and budget area. He has also worked for the Mediasonic Group as CFO, for Ipse2000 and for Wind Telecomunicazioni.