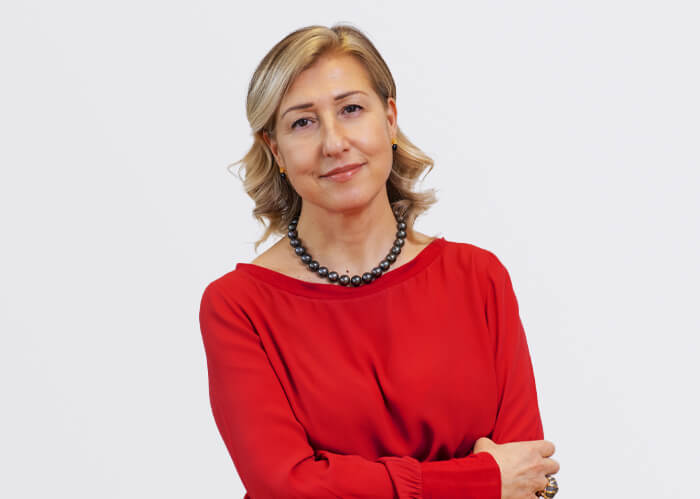 Elisabetta Scosceria has been Acea's Head of Legal Affairs since February 2022.

From April 2020 to January 2021 she held the position of legal expert at the Cabinet of the Ministry of Economic Development.

From September 2003 to December 2020 she worked for Ferrovie dello Stato Italiane covering various roles: Central Director of General Counsel, Corporate Affairs and Compliance (from 2016 to 2020) and Central Legal Director (from 2014). From November 2011 to May 2015 she held the position of Director of Legal and Corporate Affairs at Trenitalia S.p.A. She also held positions with FS Holding Company as Civil, EU law, Administrative and Coordination manager (from April 2010), Civil, Administrative and Coordination manager (from June 2007) and head of Legal Advisor Civil/Contractual and Coordination (from September 2003).

From February 2001 until August 2003 she was employed as a manager at Finmeccanica S.p.A. in Legal & Corporate Affairs, providing assistance and advice on matters of civil, commercial, corporate law and national and international contracts.

During her career, she has also served on a number of boards of directors in Italy and abroad and has been a member of high-level Committees and Commissions.

Elisabetta Scosceria, who graduated in Law from the Sapienza University of Rome, is a cassation lawyer.