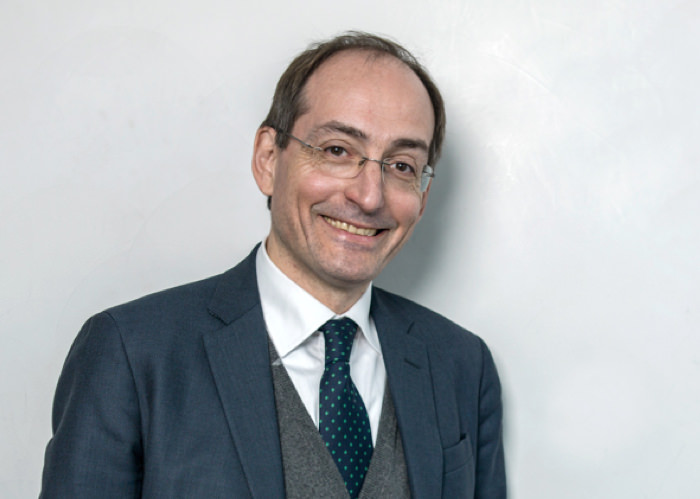 Alessandro Filippi is Head of the Engineering and Services Business Segment and Executive Chairman in Acea Elabori.

Between December 2014 and February 2016, he held the position of general manager and CFO in AMA.

Between 2001 and 2002, Filippi held the position of Internal Control Officer of Acquedotto de Ferrari Galliera.

He was hired in Acea in 1997, after a year of scholarship. Between 1995 and 1996, he was Lieutenant in Army as Plant Manager for the demilitarization of chemical weapons at the Civitavecchia "S. Lucia" Military Establishment.